Mini-Dungeon #089: Song of the Sacred Stones

In the shadow of snowcapped mountains, hidden deep within alpine forests, there is a strange and sacred site. Knowledge of its location echoes only through esoteric lore, but it was once known as Laorgyn’s Voice. An underground complex created in an age before mortals, the ancient sanctuary was manifested by powerful elemental spirits of earth in homage to their since forgotten goddess.

The adventurers may have learned of the location in a rare tome about lost cultures and ancient lore. The unknown author writes, “Laorgyn’s Voice be a place where the magic known by man was borne.”

Be the first to review “Mini-Dungeon #089: Song of the Sacred Stones” 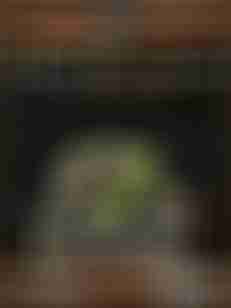