Mini-Dungeon #074: Temple of the Secret Power

There are many powers in the world understood by mortal minds; magic, science, even the soul. But others are powerful for reasons unknown to any man, their limits as unknown as their dangers. The Omnihedron is one such power. The stories about it claim many incredible things: that taps into a realm of infi nite magical power or makes its bearer immortal.

Until a few hours ago, the party had no reason to believe it to be anything but a myth. But a monk, bloody and half mad, revealed that not only is the legend true but a cult of beasts has breached its vault and intends on harnessing the limitless power for dark ends. Even if the Omnihedron isn’t real, a hidden temple and the beast-men who slaughtered those within are worthy of investigation.

Be the first to review “Mini-Dungeon #074: Temple of the Secret Power” Cancel reply 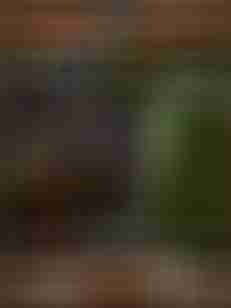