Be the first to review “Mini-Dungeon #070: I Am Not Of Your Element” 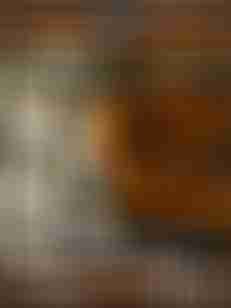