A Mini-Dungeon adventure for 4 PCs of Level 9

Led by a madman named Zarik, a group of cultists, mercenaries, and other foul creatures have invaded the Temple of Treania. The temple is devoted to Treania, the goddess of waters, and her four divine children, Androsi, Bacturza, Nestaraphine, and Philinepos. The intent of the cultists is to perform a ritual which will summon Kehazhoth, an elder deep one, who will consume the divine power within the temple and become a dark god. Some of Treania’s clergy escaped and sought the aid of the adventurers, although they do not know the cultist’s purpose.

1 review for Mini-Dungeon #068: Awakening the Elder 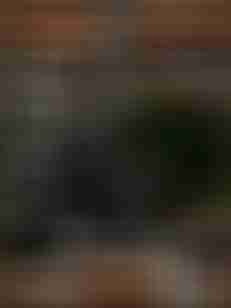