The Aura of Profit takes place in an underground lair that serves as an alchemical laboratory. Fritz is an alchemist who has an underground laboratory in the poor section of the city. His experiments produce wastes that run into the sewer and enhance the effects of alcohol. Several local innkeepers have seen sales plummet, as their patrons can’t hold their liquor anymore. They think that there is something happening underground, where a strange odor has been detected under one of the taverns. They have asked the PCs to investigate.

Be the first to review “Mini-Dungeon #023: The Aura of Profit (Fantasy Grounds)” 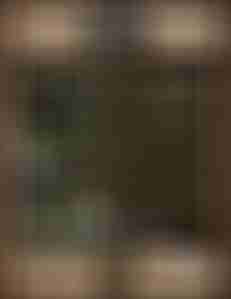