“When revenge calls, act as the tiger… with hard-favor’d rage!”

In the sub-continent, some extreme religious cults have taken to eradicating the essentially-neutral local weretigers. One such band, the law-focused Light-from-Darkness, developed a precise ritual that withdrew a weretiger’s essence to its exact last drop. When one weretiger somehow resisted the ritual three times, the temple’s followers became unsure what to do, so did nothing.

This gave Kaanne Tiikeri – a rakshasa – an opportunity to learn about his captors even as they began to realize their mistake. When Tiikeri’s chance came, he escaped his chains, assumed various temple members’ forms, and slaughtered them all. Now he rests and ponders the fate of those nearest and dearest to the former clergy, for revenge calls…

Be the first to review “Mini-Dungeon #009: Tiikeri’s Revenge (Fantasy Grounds)” 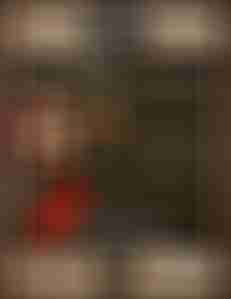