The Soularium sits in a back alley in the Temple District. Ostensibly it is a house of charity, a place where the downtrodden come and are received with open arms but in truth it is the lair of Q’xetl, an unbound quasit who is collecting souls. When he gathers enough, he plans to use them to bargain himself into a higher position in the Abyss.

Be the first to review “Mini-Dungeon #005: The Soularium (Fantasy Grounds)” 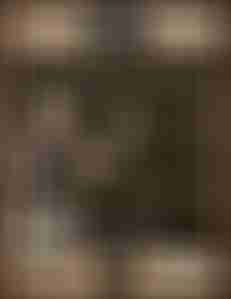