Be the first to review “Mini-Dungeon #003: Shrine of the Earth Barons (Fantasy Grounds)” 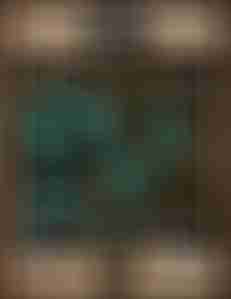 You're viewing: Mini-Dungeon #003: Shrine of the Earth Barons (Fantasy Grounds) $2.99
Add to cart