A Pathfinder/3.5 Compatible Adventure for 4-6 PCs of level 10

Be the first to review “A16: Midwinter’s Chill, Saatman’s Empire 1 of 4 (Fantasy Grounds)” 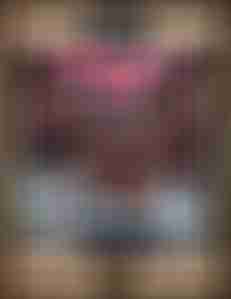