A12: When the Ship Goes Down (Fantasy Grounds)

Be the first to review “A12: When the Ship Goes Down (Fantasy Grounds)” 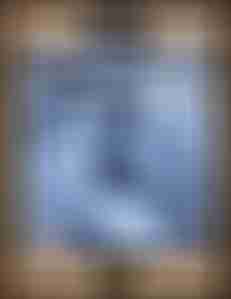