A Pathfinder adventure for 4-6 PCs of level 7

When an orc horde besieges a remote border fortress, the PCs must ride to the rescue. Arriving to find the fort’s officers murdered and the garrison in chaos, the PCs take command just as the orcs launch their first attack. In addition to building defenses to hold off the slavering army long enough for reinforcements to arrive, the PCs must discover what killed the officers before they become the next targets; uncover a secret that threatens to tear apart the garrison; and fight enemies from both inside and outside the fort. 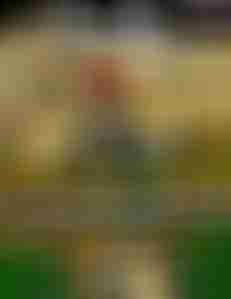