The remote mining town of Imarlap relies on magic for its silver exports, but its mage is now missing. He planned to open a new route and the silver barons grow desperate to complete his work. The PCs must discover the wizard’s underground cavern and join the town to the new pass. The denizens and other underground hazards make cutting through the roots of the mountain extremely dangerous, but the town needs heroes to finish cutting Silver Pass! 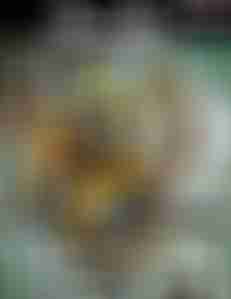