A Pathfinder compatible adventure for four to six level 4 heroes

Continuing on from False Honesty and Corrupt Virtue, the PCs find themselves in the middle of a heated election. It’s not only debates and scandals that plague the election campaign but threats from the past also threaten Rogail’s very existence. This is one deadly election campaign that Rogail will never forget.

The conclusion for the Cloak and Ballot trilogy 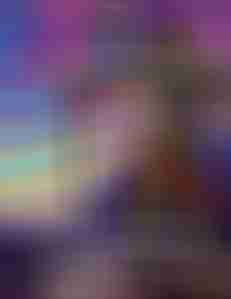