One hundred years ago, Donadrien died shortly after creating her final opera. Her ghost reappears after each subsequent performance, and always kills one of more of the cast or crew.

Now, fresh off of a remodel of the Freeport Opera House, a previously unknown opera from Donadrien is ready to be performed.

Can the party solve this mystery and help reopen the opera house and deliver justice?

1 review for B15: Rito della Successione 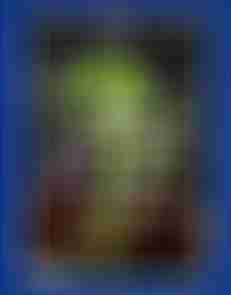