We all dream; sometimes we remember them, sometimes we even understand them, but always we’re fascinated by them. As to their worth, how many brave adventurers, skilled traders and successful leaders achieved because they were told by a mentor, “Follow your dreams!” But what happens when those dreams constantly play on your mind? When those dreams begin to take over all your waking hours as well as those dedicated to sleep? When those dreams begin to change your very being with their alternative take on the world around you?

The party have a straightforward charge; bring in a rogue wizard! In a kingdom where unregulated and unobserved magic is frowned upon, this could mean anything and anyone, so how do you prepare for the unknown? And what do you do when you don’t like the sound of what you find out when what is known by others comes to the surface? Murder, theft and unstinting self-sacrifice make strange and unsettling bedfellows, and one mage is accused of them all. Yet the person in question seemed such a charming and intelligent child, one you’d want to protect as a parent if you met them as a youngster. Has all that charm gone, all that cleverness been wasted? Surely not? Perhaps the support and encouragement of a guardian is all that is needed.

1 review for A09: Rogue Wizard 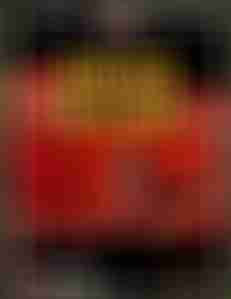