In the second module of the Dracoprimia Adventure Path, the party travels across the plains of the Klavek King­dom to reach woodlands with a very strange means to travel beneath the surface. Stepping into an odd mushroom hidden inside the Silent Forest, they emerge far down in the Underworld, in the newly seeded Grey Liana Jungle. Crossing this nascent fungal forest is a challenge (the Boiling River especially), and the adventurers are made to fend off vegepygmy until they can escape from the subterranean wilderness. The final leg of their journey requires a miles long journey—the Undertrek—that tests their reflexes, guile, and fortitude with some of the greatest natu­ral dangerous the world beneath Aventyr has to offer! 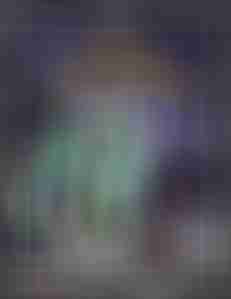