B23: Ruins of Gilead

The expedition to Gilead has been shattered from within. Mad with greed for a golden idol, the explorers turned daggers on their peers, murdering one another in paranoia and rage. The victorious killers show signs of demonic possession, and now stalk the jungle in pursuit of their missing treasure. Sent to discover the fate of the expedition, the PCs find themselves deep in the heart of madness far from any civilization. Can they unravel the secrets of Gilead and find the golden treasure before an ancient evil is brought back into the world?

Also included in The Ruins of Gilead: 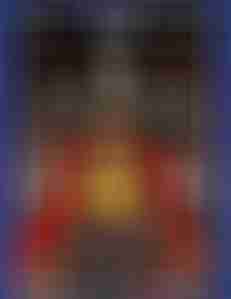