1 review for To Catch a Serpent 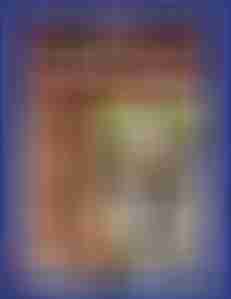