Death Comes to Stoneholme (3 of 3)

2 reviews for Death Comes to Stoneholme (3 of 3) 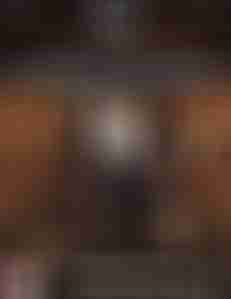