Victory and tragedy have befallen the Duchy of Pequniel. The foul necromancer Lodira has been defeated, her undead armies driven from the field. Yet the price was high. The old duke is dead, fallen in battle against the loathsome horde.

It has been a fortnight and the duke’s heir has since laid his father to rest in the family vault. Now the time of mourning is nearly done. The new Duke Pequniel prepares for his elevation ceremony. Rich trappings and eager young noblewomen are scheduled to arrive; all the duchy’s wagging tongues wonder whether their young lord-to-be will find a duchess. Unfortunately, the new duke isn’t the only one with suitors. For the necromancer Lodira is something of a social climber, and death is no barrier for a determined gold digger.

Once a romantic rival of the late Duchess Pequniel, Lodira turned to dark magic when the old duke chose another. She has since made it her business to plague the duchy with undead monsters. Having survived her recent defeat, Lodira now plans to turn it to her advantage. Her latest batch of minions have waylaid the caravans carrying banquet supplies, dragging them to the dead duke’s tomb. As the adventure begins, Lodira is studying furiously to learn the art of resurrection, and plans to charm the duke and win his hand once he returns to the lands of the living. 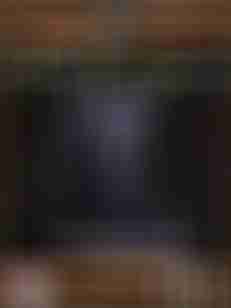