As the story goes, Greenleaf and Thium of Perenna, two women, were once ostracized from their community for the sole reason that they loved one another. They had nowhere to go and thus made a home together deep in the wilderness, for the trees and animals did not judge them or their love. Over the years, the two women became enamored with the ways of the natural world and adopted an awe-inspiring swath of land known for its great natural beauty and unique flora & fauna. They cared for and protected the land like one would a child, for nature cannot always defend itself from the evil machinations of humanoidkind.

In time, the lovers became powerful druids and befriended “Old Witherwood”, the largest treant in all the known world. Years passed, then decades. Time after time, the courageous druids drove off orcish axes and would-be invaders. During one incursion, Beldrek the Minotaur, wielding the fabled lance of lightning, joined them, first in battle, then in friendship.

As the women grew old and grey, their ability to care for and protect the lands as they once did, decreased. One day, Thium passed on and soon after, Greenleaf died from a broken heart. Witherwood opened the earth, revealing an ancient den, ordering Beldrek to craft a crypt suitable for the heroines’ burial. Beldrek took his task quite seriously and dedicated the rest of his life to building a crypt befitting of these legends. The crypt stands undisturbed, and only those deemed worthy by Witherwood are permitted entry.

Need maps? This download comes with a PDF and GM, Player, VTT maps in a ZIP file.

Be the first to review “5E Mini-Dungeon #126: Den of the Deceased Druids” Cancel reply 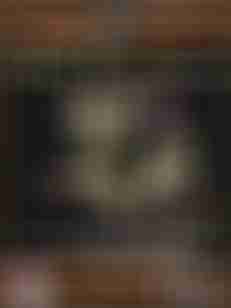