The Underworld houses strange and unpleasant communities, and the ruins of two temple complexes are a perfect example of religious hubris coming before a fall. Two traditions devoted to bloody sacrifi ce and unwilling death – one lawful, one chaotic – found this remote cavern an ideal place to practice their beliefs AND constant, petty one-upmanship, far from interfering good-doers. But a malignantly wicked elf, devoid of distraction from his evil intent, played the followers against each other until all were slaughtered. However, he didn’t reckon on some senior members becoming powerful undead intent on wiping him and each other out. He’s now stuck in a “neutral zone”. The PCs walk into this three-way standoff . This encounter is a stiff challenge for the su ggested levels. The party will need to set individuals against others to succeed. 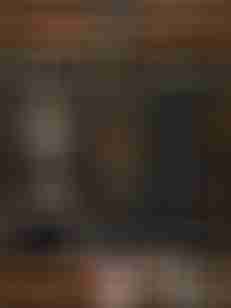