5E Mini-Dungeon #039: We All Start Somewhere

Everyone knows the collapsed mountainside near Raakayras. It happened when the wyrm Huomattavakasvi was driven from its lair, and now is thickly overgrown with oak and elm. The lair?

Emptied by 200 years of adventuring, although beginners still dare to enter, hoping to find what everyone else missed. But the hills have become quiet these last three years, with hardly a bugbear, ghoul, or satyr abroad (even a troublesome thief’s body appeared putting the locals mind at peace as to the safety of their belongings); Raakayras is at peace.

1 review for 5E Mini-Dungeon #039: We All Start Somewhere 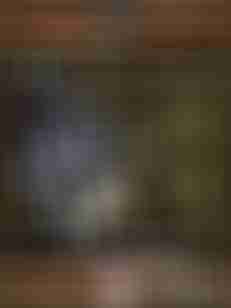