A Mini-Dungeon adventure for four to five level 4 PCs 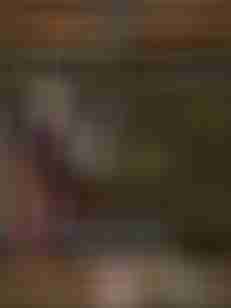