THIS ADVENTURE IS FOR THE FANTASY GROUNDS VIRTUAL TABLETOP 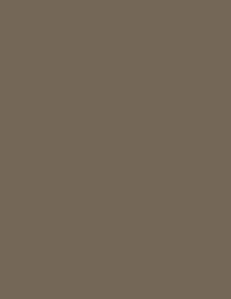