The Halls of Hellfire is a former holy site and part of a fortress deep within the rocky deserts of the South. It was always seen as hallowed ground and was revered by the many nomadic clans that travelled those deep deserts. Indeed it was once seen by all as neutral ground, and often used to settle disputes, enjoy celebrations and trade between themselves, but is now shunned. However, several dozen years ago, the Halls were used by the exiled sorcerer Mennu the Betrayer to summon an unnamed demon as old as time itself; in the process Mennu lost control, his life and his soul, and the demon furiously razed the remnants of the fortress to the ground, before returning to the Abyss. All that was left was the deepest portion of the underground chambers, long since hidden and occupied by creatures that thrive on the residual evil that permeates this site.

Be the first to review “5E Mini-Dungeon #016: The Halls of Hellfire (Fantasy Grounds)” 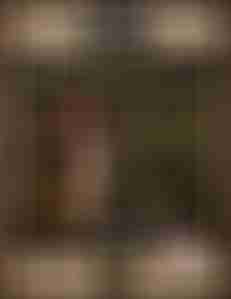