Fantasy Grounds
FOR USE WITH FANTASY GROUNDS VIRTUAL TABLETOP
A 5th Edition compatible adventure for four to six PCs of Levels 4-5
Naytella, a goddess of revelry and relaxed pleasure, had few shrines. Authorities feared what they couldn’t control and her belief in freedom of spirit worried many, causing them to drive her scattered followers underground. So when the bard Villeim Teatteri discovers an ancient site dedicated to Naytella, he knows what he must do; convert an entire town to her calling! But how to do that, and where to start? Everyone likes to see a good show and have a chance to share a drink or three with new friends, so Teatteri and his theatrical troupe set out to ensure both of these happen. But more is going on behind the scenes than meets the eye, and a voice of dissent asks the PCs to help restore order. It’s time to step forward and face the music for the party, as they find out that the play’s the thing to catch the conscience when adventuring!
Also included in “The Play’s the Thing”: 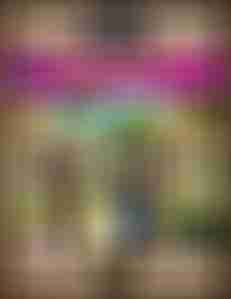