A 5th Edition compatible adventure, designed with both good and evil adventuring groups in mind; four to six PCs of levels 5-7

Be the first to review “(5E) A06: Bear Trouble (Fantasy Grounds)” Cancel reply 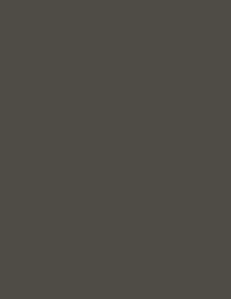