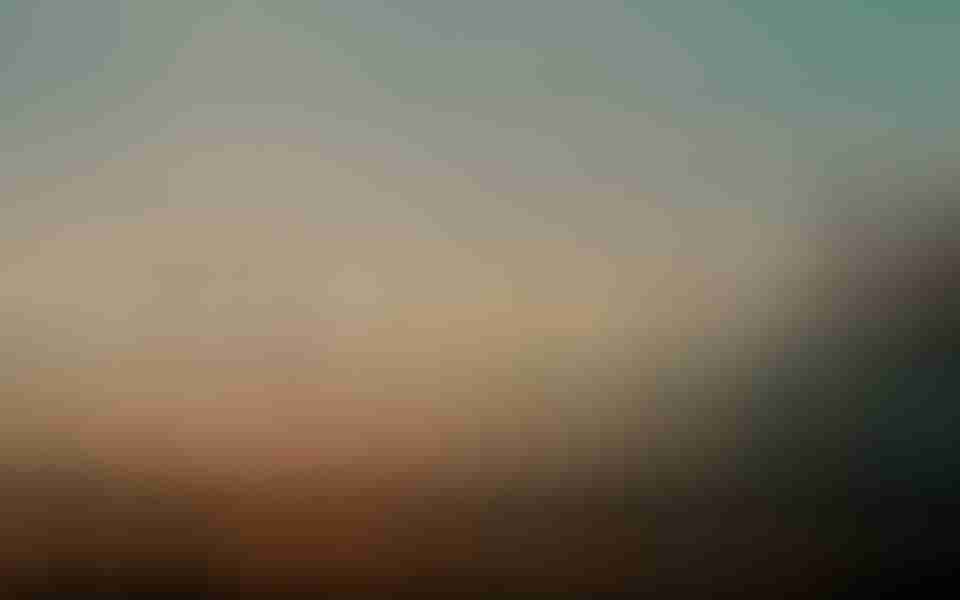 Acanthus’s Conundrums is a weekly post with a dnd puzzle and three dnd riddles to use in your game or any RPG for that matter.

Each comes with a suggested solution, but be generous to your players if they come up with reasonable answers, especially when it comes to the riddles. These diversions aren’t meant to cause disagreements or slow down the game.

Do you have any puzzles or riddles of your own to share, or requests to make of Acanthus? Get in the comments or join our Discord server!

You have two tar-soaked ropes and a flint to light them. Each rope takes 60 minutes to burn from one end to the other, but both burn at inconsistent rates along their lengths. How can you use them to measure a time-period of 45 minutes?

Lay out both Rope A and Rope B on a floor that allows them to burn gradually.

Then light Rope A at both ends, and Rope B at one end, the same time.

Rope A will take 30 rounds to burn completely. (Even if one end burns slightly faster than the other, the outcome will still be 30 minutes.)

The moment Rope A has burned through, light the other end of Rope B.

Rope B has already burned for 30 rounds; burning it from both ends will take a further 15 rounds, giving you 45 rounds in total.

“Everyone who travels eventually feels fit to drop.

But my trip never ceases, and I never get to stop.

I endure a perpetual journey which the years cannot end,

Nations and kings cannot prevent the journey I wend.”

If you need to offer clues, suggested answers are: a messenger; a river; the sun; the wind.

Answer: Sun. Riddles often describe their subjects as travelers on a road. Unlike a messenger or the wind, the Sun never stops. And unlike a river, the Sun’s movement does not have a beginning and end.

“I am sharp but I do not cut anyone,

although many want to cut me because of my sharpness;

Don’t be scared: the effects of my bite won’t last long!”

If you need to offer clues, suggested answers are: a sarcastic remark; a shark; an onion; the wind.

Answer: Onion. Unlike a sarcastic remark or the wind, an onion isn’t thought of as cutting. And unlike a shark attack, an onion’s “sharp bite” wears away. The idea of the sharpness of, or being bitten by fruit or vegetables appears in several other riddles, including those about hot peppers, lemons, and gooseberries.

“A home full of spines but a guest small of body,

With an unharmed back, pierced by sharp spears.

Best let it run or you may end up bloody!

This armored traveler makes a stand when danger nears.”

If you need to offer clues, suggested answers are: a thistle; a hedgehog; a cactus; a sea urchin.

Answer: Hedgehog, a creature that can have ‘spears’ all over its back without being injured. All the other answers are spiky too, but hedgehog is the only one that usually ‘travels’ with its armor.