1 review for BASIC04: A Miraculous Time 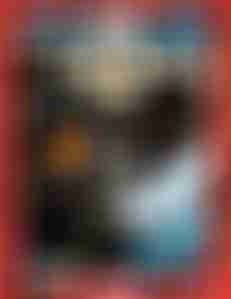