B12: The Right to Arm Bugbears, Bridgefort Saga 2 of 3

After a series of robberies nearly brought Bridgefort to its knees, the stolen goods have not been found.  Now humanoids are gathering in the nearby Forest of Mists and have been exploring ancient ruins using maps stolen during the robberies.  Can the party stop these creatures before they are able to raise an army of kobolds, gnolls, and bugbears?

1 review for B12: The Right to Arm Bugbears, Bridgefort Saga 2 of 3 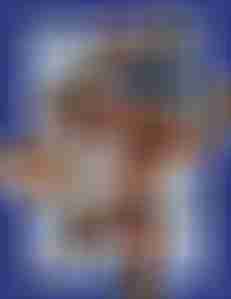