A One-on-One Mini-Dungeon for one level 1 PC

This is the introductory adventure for the 1-on-1 Mini-Dungeon series, but can also be utilized as a standalone 1-on-1 adventure. In this scenario the adventurer awakens buried in a coffin only to be inadvertently rescued by a goblin grave-robber. With no recollection of how they came to be buried alive, the adventurer is thrust into an encounter with the goblin and his party who have stolen a precious heirloom off their unconscious body.

Before starting this adventure the GM and player should discuss what heirloom item the adventurer possesses. Though having immense sentimental value, the heirloom shouldn’t be magical, and it should be of minor monetary value. It should be a worn item that can easily be removed such as a ring, bracer or necklace.

One on One Mini-Dungeons are designed for a GM and one player. The Mini-Dungeons series is well known for the single page, double sided adventures providing hours of entertainment for a very reasonable price. Enjoy this adventure and others in this new series from Adventureaweek.com or subscribe to our site for unlimited adventures! 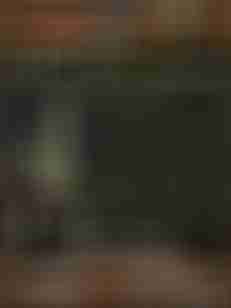