Underworld Races & Classes is compatible with 5th Edition and offers 14 new races and subraces, plus a wealth of new alternate classes, class options, feats and much more.

Underworld Races & Classes is the essential underworld reference book for advanced players and GMs of the 5th edition of the world’s most popular roleplaying game. It contains new races and subraces, expands upon the lore of fan-favorites like the drow, and brings back a sense of excitement and exploration to subterranean realms.

Use this book to play new underworld races like blood-sucking humanoid bats, bizarre deep-sea creatures that see the world through sonar, and savage, bestial crocodile-men. Marvel at exotic vistas: landscapes of living crystal, lush mushroom jungles, and vast underground oceans unimaginable in size. Play races and classes that represent an underworld more wondrous and weirder than you ever dared to dream.

Within this book you’ll find:

Don’t be content with just encountering the wonders below—be one of them!

UPDATE! Make sure you check out the expansion Occult Secrets of the Underworld. On sale now! 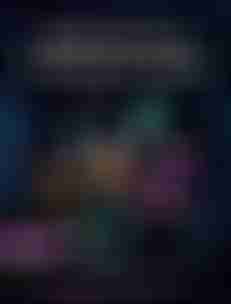