5E Mini-Dungeon #143: Enchantment by the Sea

In the enchanted isles sailors sometimes disappear without a trace. Some are believed to have abandoned the hard work of sailing for the seemingly idyllic lifestyle of the islanders. Others are thought to have been taken by fantastical creatures said to dwell under the ocean or deep in the jungle. Sometimes, it’s a little of both.

Shekalbar, a fey spirit of the tide, lives in a cave by a beach some distance from any village. He worships the kraken believed to dwell in a deep trench not far from the islands. Shekalbar captures travelers to sacrifice to a kraken in the hopes of securing the mighty creature’s favor. To help in this endeavor the hideous fey has recruited a trio of attractive dryads to lure sailors to their doom.

Need maps? This download includes the PDF and GM, Player, VTT maps in a ZIP file.

1 review for 5E Mini-Dungeon #143: Enchantment by the Sea 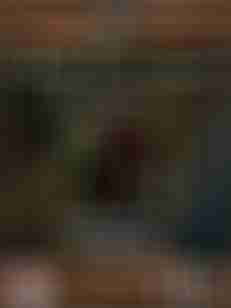