A Mini-Dungeon adventure for 4 Level 1 Characters

A lair long known for harboring giant spiders, this ancient dungeon is tolerated and periodically invaded for the valuable silk that is produced within. The local village of Spinner’s Folly have long since woven this silk into useful items, from light clothing to strong rope, but must retrieve the silk three times per year to maintain their supplies of this precious commodity.

On these three special occasions, adventurers– especially those with rangers and druids within their ranks – are invited to enter the complex and subdue the spiders long enough for bales of raw silk to be gathered by the weavers. However, there are two provisions; none of the silk may be significantly damaged and the spiders may not be harmed during this harvest – the weavers do not wish to kill off their rich source of silk. Failure to do so certainly earns the enmity of the local population and forfeit any payment. 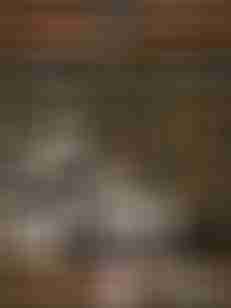