Be the first to review “5E Mini-Dungeon #026: Sanctuary of Exsanguination (Fantasy Grounds)” 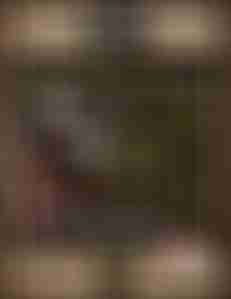