A 5E Mini-Dungeon for 4-6 Characters of Level 6

The mountain town of Kraga has changed hands many times; strategically important for its location close to rich veins of iron and copper, it was originally a dwarven community who built structures deep into the ground as well as above ground. Periodically attacked and razed by various tribes of orcs, ogres, stone giants and humans, it has been rebuilt at least four times, leaving the deepest and most ancient structures accessible only by the ancient sewers and subterranean water courses.

Now a heavily defended border town providing refuge for many travelers passing through the mountains, as well as purifying much of the ore pulled from the many mines near the town. Recently the town militia have noted a number of missing people who have entered the town but have never left – investigations have led them to the warren of ancient tunnels and sewers under the city, and they will pay handsomely for adventurers to investigate these losses…..

Be the first to review “5E Mini-Dungeon #025: The Phase Spider Lair (Fantasy Grounds)” 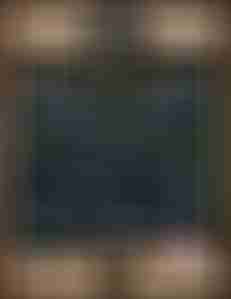