Rising over 85 feet high, the Candelabra Towers appeared out of the mists, near the front gate of the city. The watch was the first on the scene. They noticed an entrance near the base. As they
approached, a lightning bolt shot out from one of the towers, obliterating them. Shortly after, a large area surrounding the city turned into roiling pits of lava-like boiling mud. With the entrance to the city blocked, and the towers obliterating anyone who approaches, action must be taken. 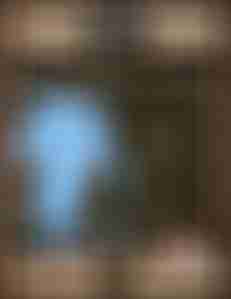