A 5th Edition Mini-Dungeon for 4 PCs of Level 1

This lair is a seasonal home for a small group of goblinoid raiders that have been terrorizing the local region. If hunted by the PCs and tracked here, they retreat into the inside of this ancient complex (located 3-5 miles from the nearest trade route and community of any size). 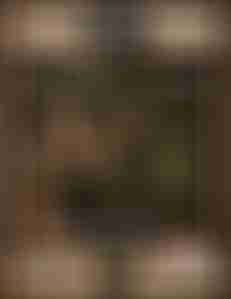