The city of Bridgefort is under siege!  Hordes of humanoids are assaulting the city in an organized army.  Only the party stands between the enemy and the defenseless civilians of the Western Province.  Can they defeat the numerous foe and confront their leader determined to bring about the destruction or enslavement of the kingdom?

Be the first to review “(5E) B14: Battle for Bridgefort (Fantasy Grounds)” 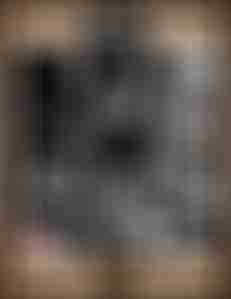