Be the first to review “(5E) A17: Haunting at Rybalka Lodge (Fantasy Grounds)” 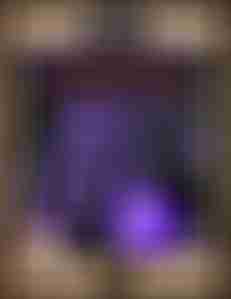