FOR WITH FANTASY GROUNDS VIRTUAL TABLETOP

Be the first to review “(5E) A07: Alchemist’s Errand (Fantasy Grounds)” 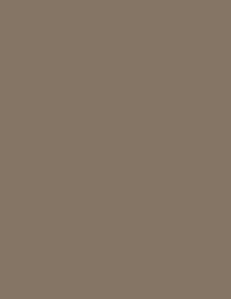