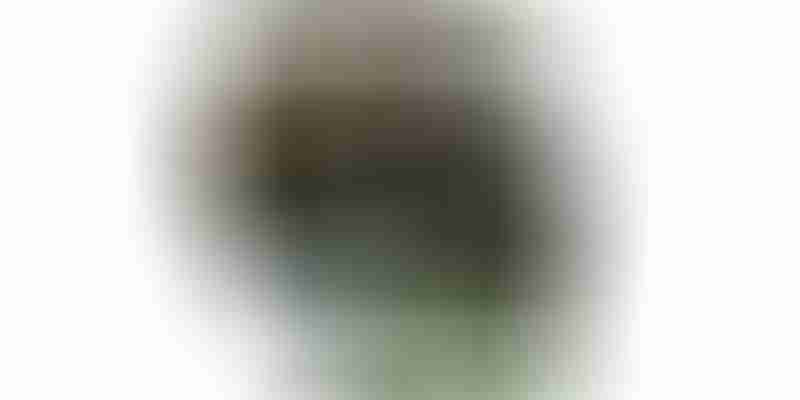 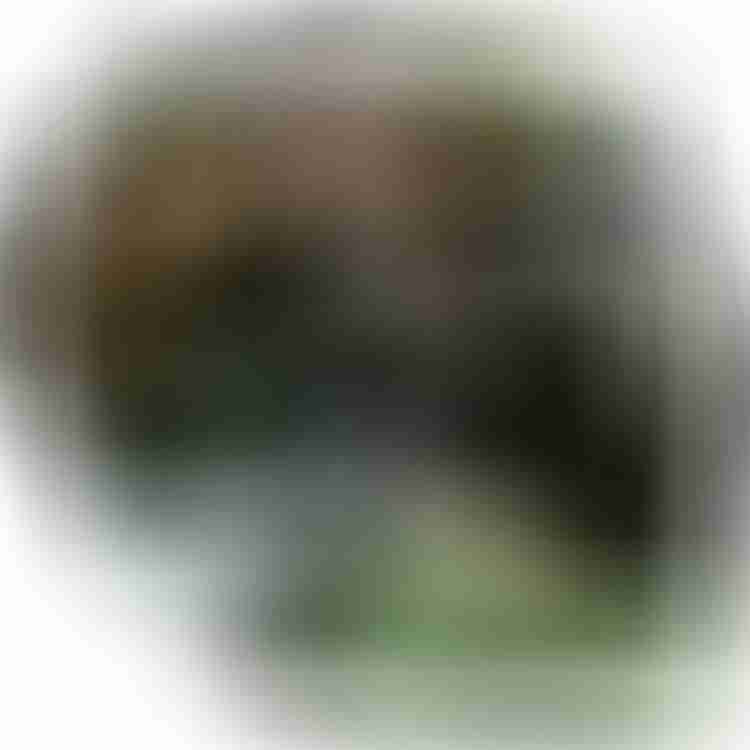 A Starving Family of Four

The Gukvig tribe, a family of four ogres, are always struggling to keep themselves fed. The once plentiful appropriately-named Ogre Canyon has become more of a death trap as of late.

Some of the Chonians, fleeing the Baevonian army, came to live above the canyon at the ancient site of K’Tarik. With the expertise of the Chonian archers, most of the game in the area is being tracked and killed, leaving little for the ogres.

Want these maps in 3D cutscenes and living, breathing maps with effects and sound? Subscribe to TPK3D’s Patreon and wow your players! 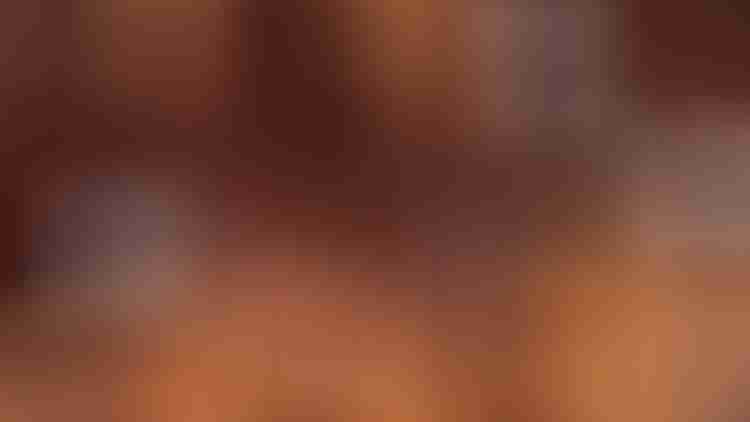 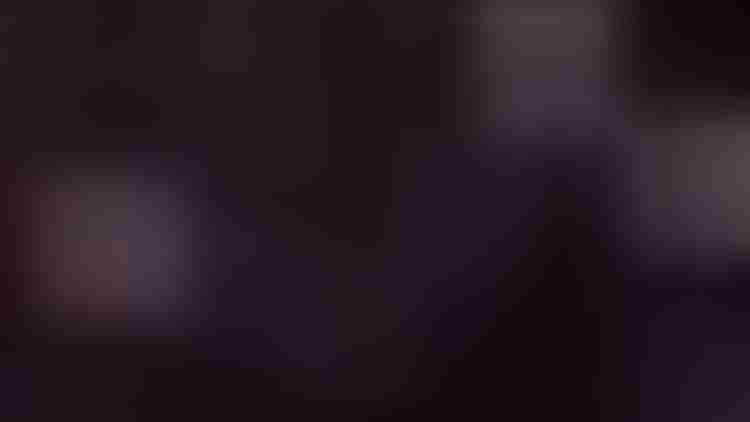 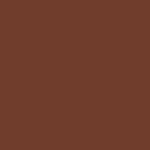 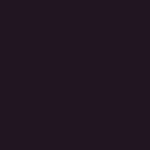 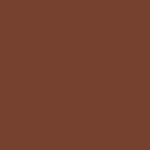 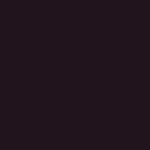 Ogres are not well known for their intelligence, but Wort (Int 9), the father of his tribe of four, has come up with a plan. Using treasure garnered from dead raiders, the ogres have bribed a group of kobolds who are now hiding near the entrance to the canyon (area 1). The kobolds watch for groups of Chonians or wandering humanoids and have set numerous traps. There is a cumulative 10% chance that every 5’ traveled into the canyon, a trap of one type or another will be encountered. The traps stop after traveling roughly 100′ toward the ogres.

Once a trap has been triggered, 1d4+2 kobolds will begin to fire bows at the party from strategic locations. The kobold trapsmith (Dex 18) just drank a potion of speed and will run up to a character, attempt to steal something easy, and flee into the canyon with the character’s possession. The other kobolds cover the trapsmith then each other as they flee one-by-one.

The ogres lie in wait, hiding behind massive boulders, waiting for their prey to be drawn in by the kobolds. As soon as the prey is within 30’ the first ogre is too hungry to wait and bursts up screaming in hunger, charging the characters. 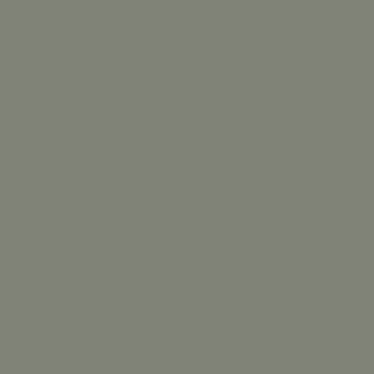 Ogre (Int 9)
Leader of the Gukvig tribe and the father of Weet and Dubda, mate of Yolk.

Ogre (Con 17)
True leader of the Gukvik tribe and mother of Weet and Dubda, mate of Wort.

Ogre (Str 20)
A wild ogre who enjoys throwing small boulders around the canyon, her strength sometimes gets her into trouble.

Ogre (Cha 9)
A confused young ogre, Dubda knows how to get what he wants by charming his mother. 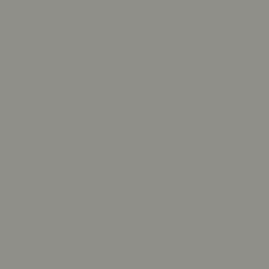 Kobold Trapsmith (Dex 18)
A daring trapsmith and thief, Yebbit is well known—notorious in fact—to the innkeeper and some patrons of the Wayward Inn. 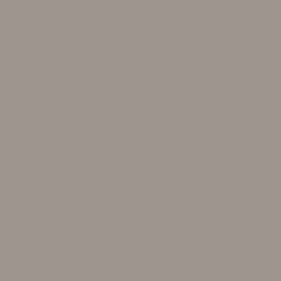 Kobolds
Hailing from the hills to the north of Lake Chonia, these kobolds have ventured far from home to make a little coin.

The ogres gave most of their treasure to the kobolds who stashed it in a hole under a rock only they can find. If they can be convinced to reveal the location of their stash the characters will find 1d4X10 gp, 1d6x10 sp, and 2d20x10 cp and a potion of healing — healing, greater healing, or superior healing depending upon the difficulty of the encounter.

If the adventurers killed all the ogres, they make the area less dangerous overall but more inviting to Baevonian troops or orcs from the mountains, thereby further compromising the Chonians position at K’Tarik.

If some of the ogres are still alive, they continue to threaten travelers, including those who may be bound for the Chonian’s makeshift village at K’Tarik. The Chonians know how to avoid the ogres and actually appreciate their unintentional protection.

There is a 50% chance the conflict in Ogre Valley causes one of these ogres (or their friends) to invade the caves leading to K’Tarik, where they kill and eat many Chonian soldiers.