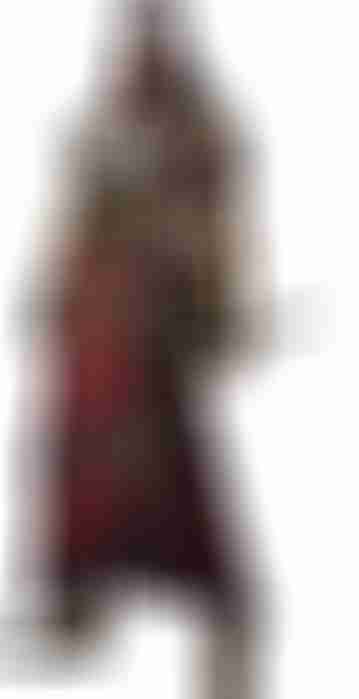 Sulwotik was originally a tribal shaman of a large Vikmordere tribe but was told by the Ancestor Spirit to settle here at the lakeside village. When Sulwotik first came to the village it was full of lake craftsmen, tribal fishermen, and woodworkers all of the Ancestor People lineage. Sulwotik was quickly welcomed into their society and given the home of a man who had recently perished due to a serpent attack while fishing the Serpent Lake.

Keeping his shamanistic rituals paramount, Sulwotik needed to find a way to make a living so that he could purchase food and wood in this new strange life. Thus, he learned the art of distillation and shared his intoxicating beverages with the locals who came to visit his home often. Eventually, his home began to change into a gathering place for the locals to drink and talk. It has existed this way ever since.

The appeal of a down to earth home style atmosphere with fine stiff drinks greatly appeals to the Rybalkan soldiers. Sulwotik uses the opportunity to slowly introduce them to the culture of the Vikmordere and show them that his people are not the evil demons the Klavekian Monarchy makes them out to be. He does this very cautiously over dozens of visits and tests the waters with each Rybalkan soldier. Sulwotik is a wise man and knows that if his true nature is ever discovered he will most likely be tortured, interrogated, and possibly killed. 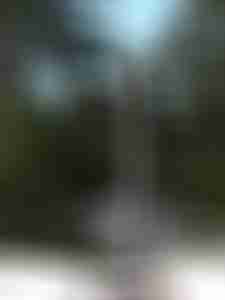 Sulwotik sees the invasion of the Klavek Kingdom as a sign of change which the Ancestor Spirit told him could not be avoided. Now that the Klavekians have arrived it is up to Sulwotik to show them the ways of the forest, the mountain, the lake and the eagle, the beaver, and the bear. Nature is one with life and the Ancestor Spirit drives Sulwotik in all that he does. Sulwotik has erected all of the totem poles throughout Rybalka to fend off evil and give thanks to the Ancestor Spirit and Mother Nature. Many Klaveks have chopped them down and burned them for firewood just to spite Sulwotik.

For every totem pole burnt, Sulwotik begins carving two more to replace it.

Should the village ever come under attack Sulwotik may summon the Ancestor Spirit to imbue one of his totem poles with spiritual energy transforming it into a Totem Golem to protect the villagers.