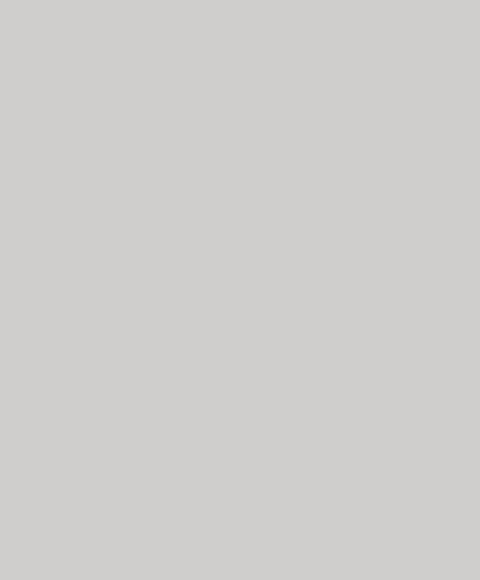 Igor Leonid is the Mayor of Rybalka and originally hails from Mohkba, capital of the Klavek Kingdom.

Mayor Leonid is a muscular, heavy-set man in his late thirties. He has dark brown hair, green eyes, and carries a Klavekian battle hammer (maul) over his shoulder.

Igor has popularized the ushanka, wearing the hat so often it has become associated with a position of authority in the village. Igor sports a short-sleeved shirt at all times, even when outdoors. His Ushanka is magical and keeps him warm no matter how low the temperature drops.

Mayor Igor Leonid hails from the old school, he chops his own wood, catches his own fish, and drinks spirits to keep warm. He holds his own in a bar fight, especially if he is drunk. In his free time, Igor frequents the Thirsty Serpent Tavern where the patrons revel in his boisterous, booming singing voice as he leads them in traditional Klavekian songs. He has been known to raise the morale to such great heights that patrons of the tavern often volunteer for guard duty. Rumors persist of a song which the mayor sang upon coming to Rybalka which convinced twenty young men to sign up and serve in the Klavekian military.

Despite his rough and tumble nature, Igor Leonid upholds the strict laws of the Klavek Kingdom in this cold and forsaken outpost on the edge of Vikmordere territory.

After defeating the Vikmordere in a bloody war, the village of Rybalka was established and Igor was sent to hold the peace. Igor has a fine record of making peace out of hostility in the Klavek Kingdom and will perform the same way here. He has no fear of battle but prefers negotiation if at all possible. When it comes to negotiation, Igor’s soft-spot is homemade bread pudding, those in the know can exploit this and win his heart by tempting his gluttonous belly.

Ten Rybalkan soldiers (dubbed the Village Guard by the locals) have also been appointed to Rybalka under the direct leadership of Mayor Igor Leonid. All have seen war firsthand and are prepared to kill if the Mayor’s rule is resisted in any way.