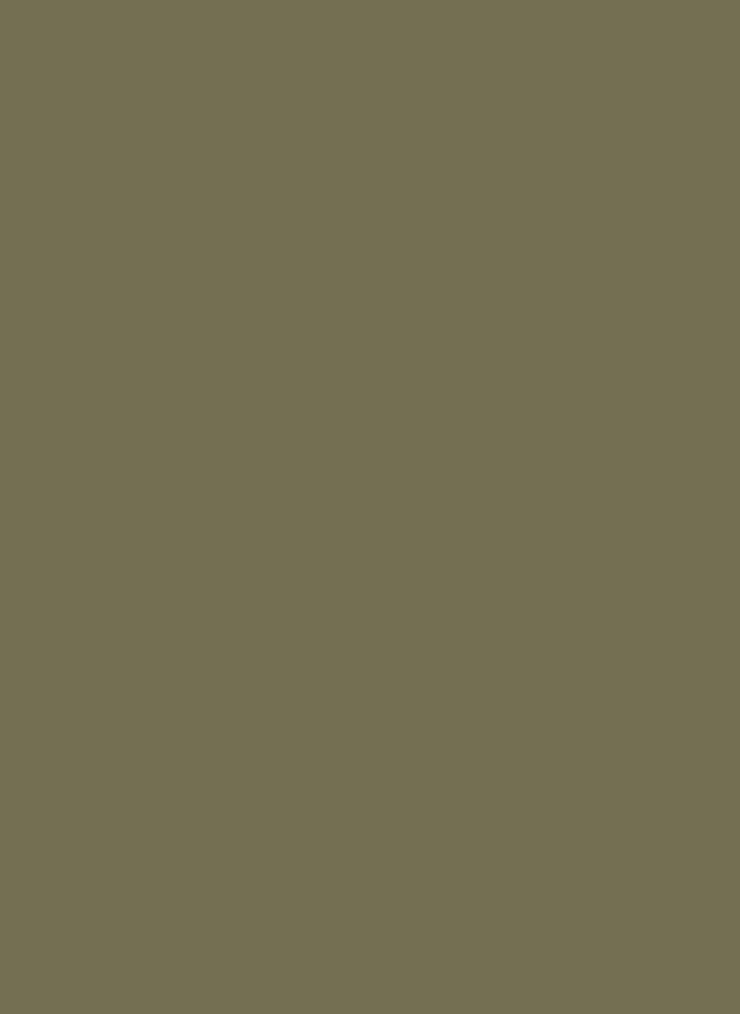 The Rybalka Lodge had always been the finest establishment in town. A meeting place for visitors and dignitaries and place where one could always find a warm meal and a clean bed. That all ended around a year ago when the lodge mysteriously caught fire and burnt to the ground. After the suspected arson of the original lodge, one of the lodge’s former patrons- Albreck Samson decided to rebuild. Albreck, spent his life savings on the reconstruction of the old building. He wanted every detail of the new lodge to match the former establishment.

The construction process was plagued by strange occurrences which always seemed to happen at night. The carpenters would return each morning to find tools missing and ladders knocked over. Although these incidents happened quite frequently the pranksters never caused any harm to the workers. Thus, they lived with it as they continued the rebuilding of the lodge.

One year after the Rybalka Lodge had burnt down they were ready to reopen their doors, but there was a problem. The spirits of those men and women who had died in the fire haunted the place making opening to the public utterly impossible. Albreck Samson & the Mayor of Rybalka hired adventurers to clean house (A17: Haunting at Rybalka Lodge) after which the once great establishment again opened its doors.

The lodge is now bustling with activity serving an upper class clientele, mostly out of towners here on business or just passing through.

An extensive menu is available in the taproom as well as a wide selection of fine wines and ales from all over the Klavek Kingdom.