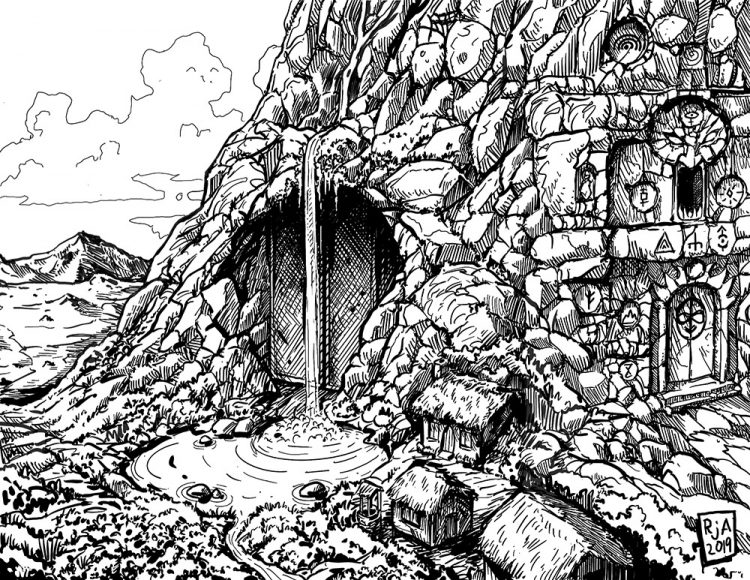 K'Tarik is an adventure location, based in Aventyr but usable in any game system or setting. 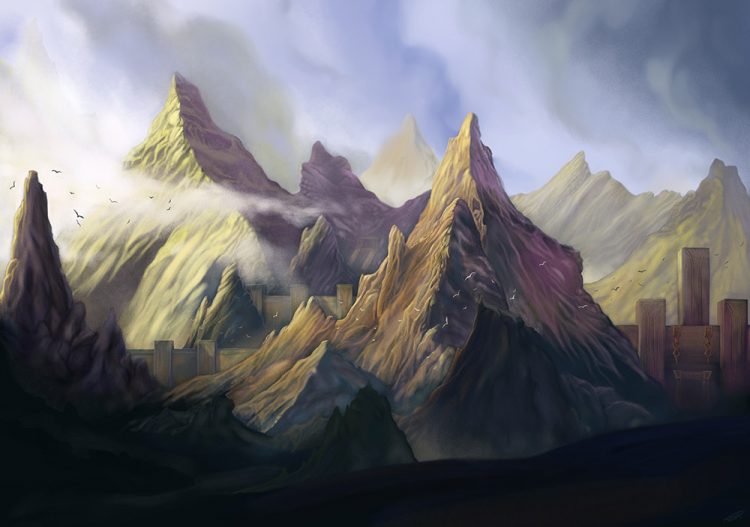 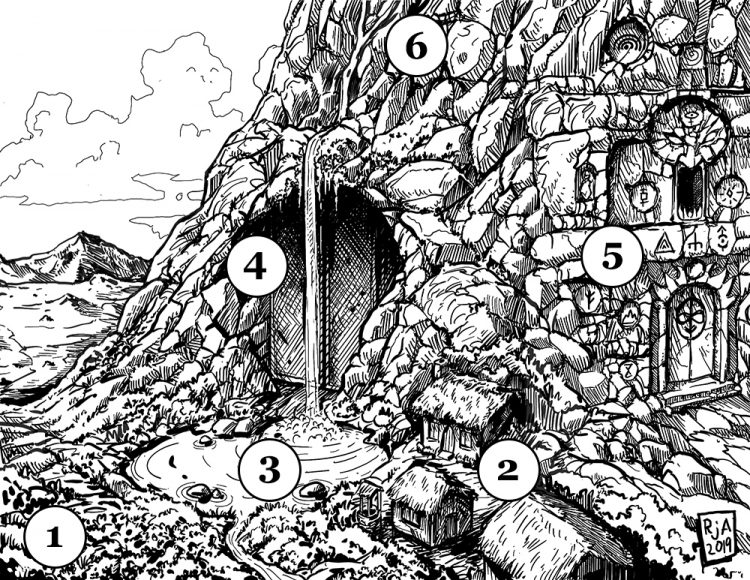 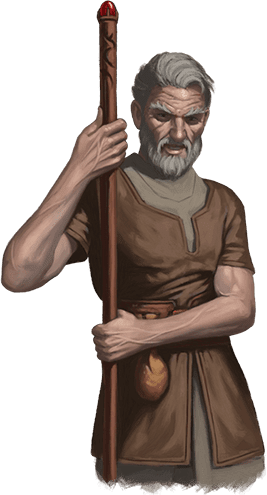 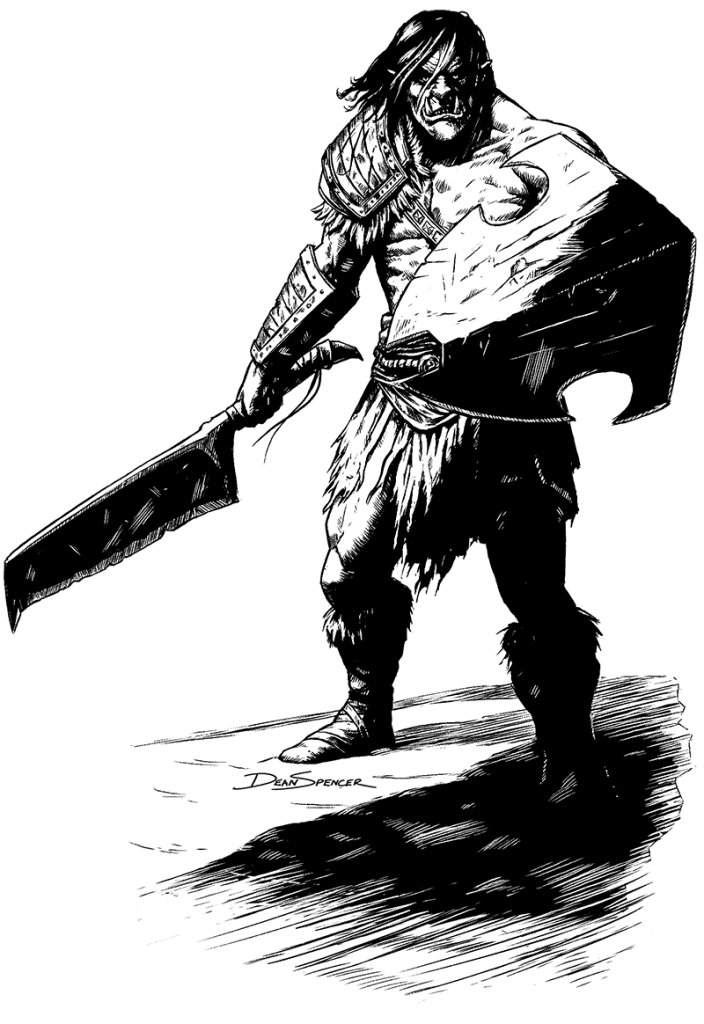