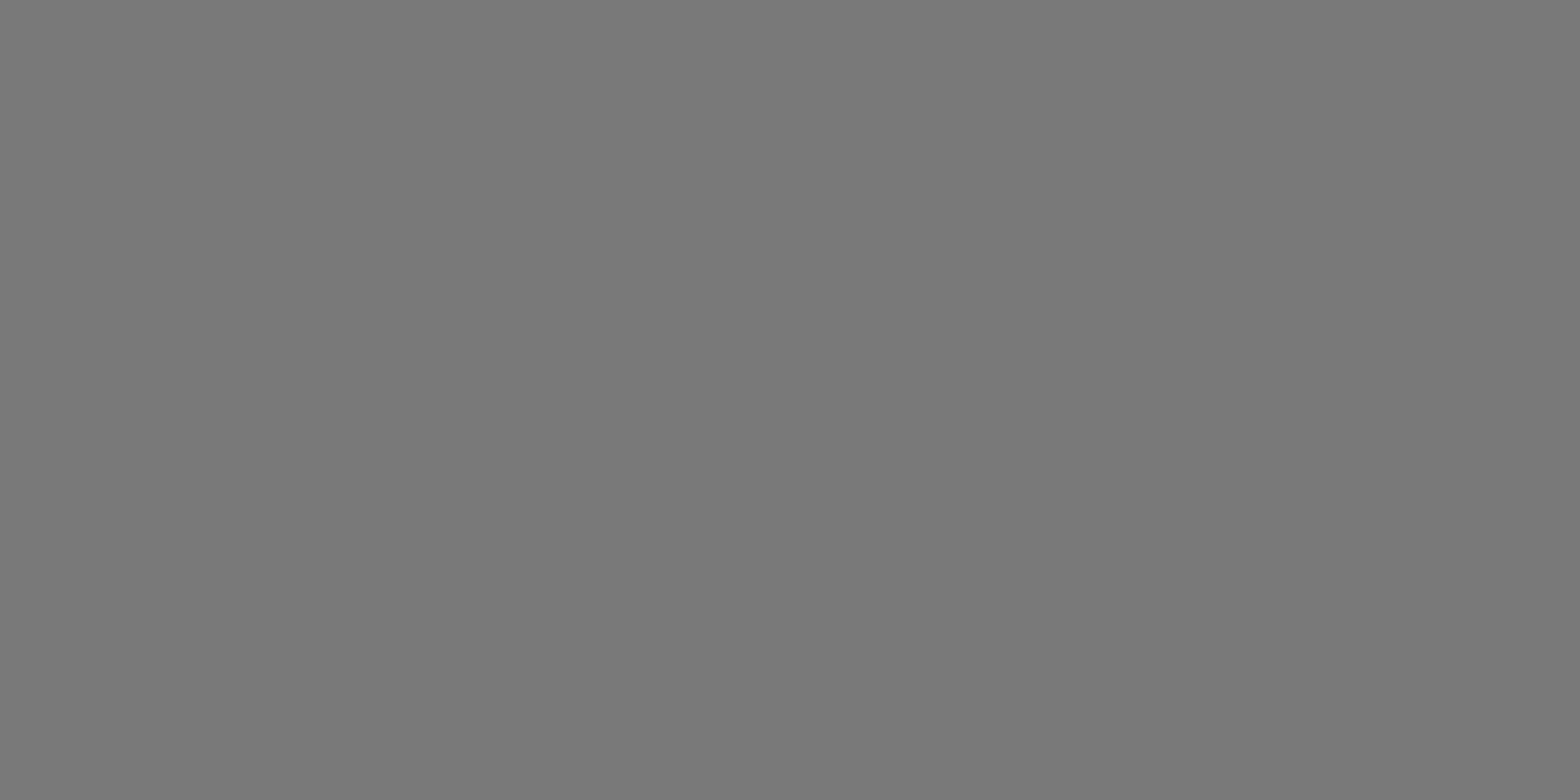 The Aventyr Underworld is a great place to take your adventurers, especially if you want to scare them. It’s full of terrifying monsters, drow empires, and mysteries just waiting to be uncovered. Your party can be introduced to our unique setting in the Rise of the Drow campaign book. It comes detailed with intricate maps, a bestiary, and a world-shaking story. Your experience with the Underworld doesn’t need to stick to the Rise of the Drow campaign, though. It is a massive world rich with characters, lore, creatures to interact with and locations to explore. Despite what some surface dwellers might tell you, it isn’t all darkness, drow, and spiders down below. The Underworld also has exotic fungal forests, beautiful crystal formations, and alien cities full of life. 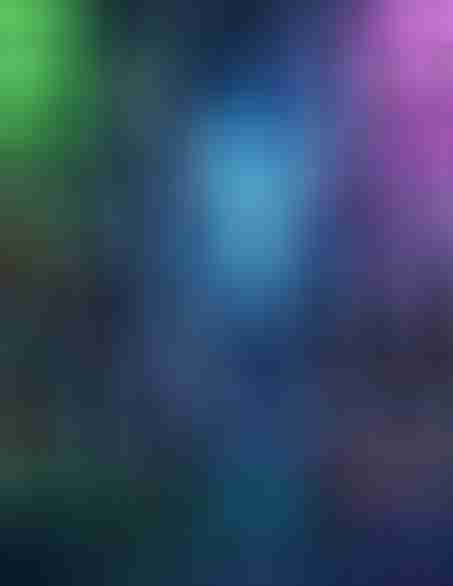 Embla is one of the more prominent locations in the Aventyr Underworld. It is a bustling dwarven city and is home to a number of different Underworld races. Its most defining features are its three gonjolas. These stalactite-like pillars of crystal are important meeting places for the citizens and political powers.

In the campaign, Embla calls for the party’s aid, pulling them into the Underworld and the larger story outside of the surface village of Rybalka. The city acts as a safe beacon of light for the adventurers as well as an important location for trade, quest giving, and roleplaying interaction. Whole sessions could be spent just exploring the many different storefronts and other sites within Embla. 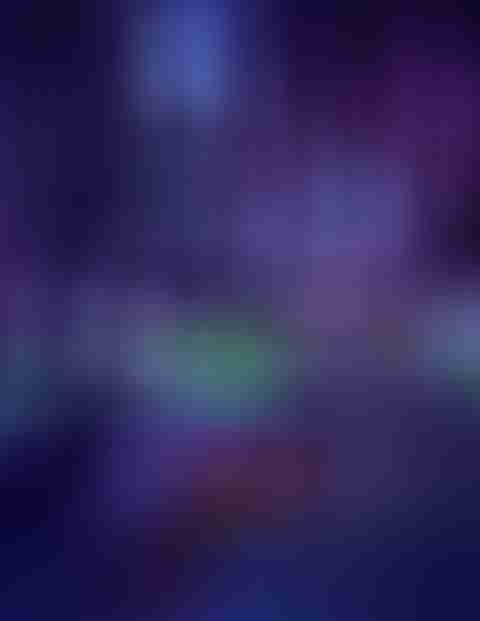 Holoth is a city of magic, money, and murder. Powerful drow houses and the matrons who lead them have vied for power since the city’s inception, preventing them from exercising their violent and greedy desires on the rest of the Underworld. Each house’s strategies, ideals, and history are detailed in the Rise of the Drow: Collector’s Edition book.

At the start of the Rise of the Drow campaign, House Guillon has solidified its control over the city and turned its sights on Embla. However, the politics and power within Holoth are constantly changing and you can alter which house holds sway to create your own Underdark campaign story. Maybe House Maldune has leveraged themselves into a greater position of power and has its own plans for Holoth’s future? Or maybe each house is still struggling to take complete control? 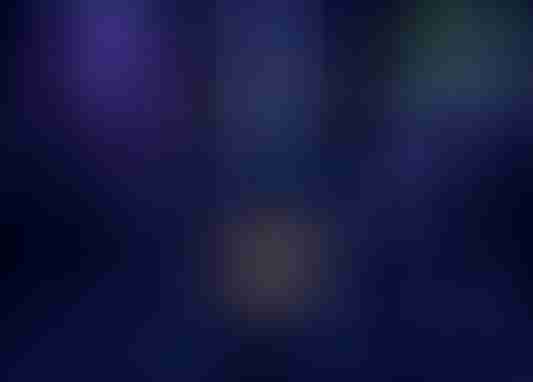 Where Embla has opened itself to trade and accepts all kinds, Stoneholme has taken the opposite approach to survival in the Underworld. While some other races are permitted entrance, they are directed to a specific inn and accompanied by a dwarf escort for the duration of their stay. The road leading to the city is guarded by six large statues of dwarves, all rulers past, and passes through a large gatehouse. The dwarves of Stoneholme are renowned for their smith work, not only in metal, but in glass and unique quartz crystals as well.

An alternate introduction to the Rise of the Drow campaign comes in the form of Dark Days in Stoneholme. It’s a great way to make your party members feel like denizens of the Underworld. 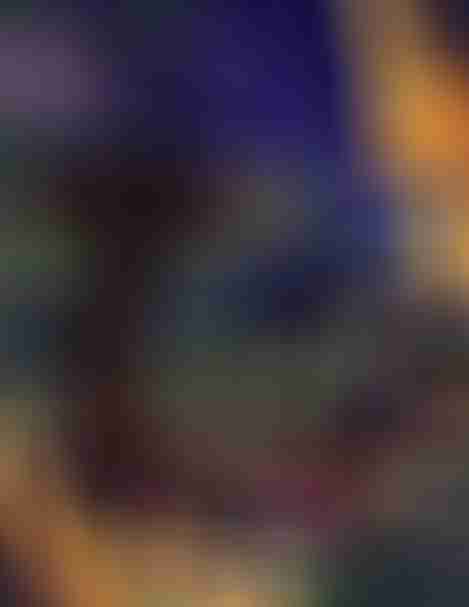 Deep in the Underworld is a magical forest made entirely out of fungi. Massive mushrooms stretch their caps high overhead and spread for as far as the eye can see. Fungal spores drift on currents created by hot mists rising through a massive rift in the forest floor. It is a place filled with otherworldly sights, smells, and sounds. There are also unknown horrors and dangers waiting in the fungal growth. Adventurers must be careful they don’t stray too far from the already treaded forest paths.

The forest is home to various cities, or growths as the locals like to call them. Funglets (sentient fungi) inhabit these cities, living unique and strange lives. Rules for playing a funglet can be found in our Underworld Races and Classes book. The fungi growing in the forest can also be harvested and used for anything from construction to kombucha brewing.

What Else Lies in Wait?

We’ve only touched on a few of the most prominent locations in the Aventyr Underworld. Beyond the cities and fungi forest lie dozens of other odd places and strange encounters. Sentient crystals, secret undead orders, and so much more awaits you, just below the surface.

If you want to immersive your player characters even more in the Underdark, consider getting the Occult Secrets of the Underworld for some interesting class options to pair with our unique Underworld races!