Rise of the Drow: Collector’s Edition

FOREWORD BY ED GREENWOOD, CREATOR OF THE FORGOTTEN REALMS

Tonight, a ceremony of light is taking place on the surface.
Meanwhile, a world away in the city of spiders, a drow matron solidifies a pact with soul-consuming entities who require great sacrifices in trade for unimaginable power. Drow eyes turn to the surface.
This book contains a mega-adventure and setting, taking characters across the surface and into the depths of the world. Adventurers will meet unique denizens, battle horrors of the Underworld, explore epic locations, and fight to stop the rise of the drow.

Nearly a decade in the making, Rise of the Drow: Collector’s Edition is the most extensive and detailed underground adventure & setting book ever published.

Adventures to be Conquered!

Rybalka, Heart of the Frontier
Stoneholme, City of the Ancestors
Embla, City of Lights
Holoth, City of Spiders
House Gullion and all the drow houses of Holoth

And so much more!

Get the Underworld Encounter Deck or the Digital Map & Token Pack!

The following books are recommended but not required to play Rise of the Drow: Underworld Races & Classes, Occult Secrets of the Underworld, Survivalist’s Guide to Spelunking.

10 reviews for Rise of the Drow: Collector’s Edition 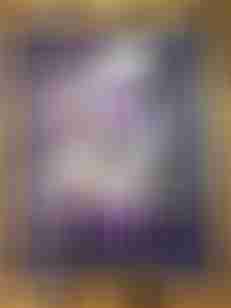