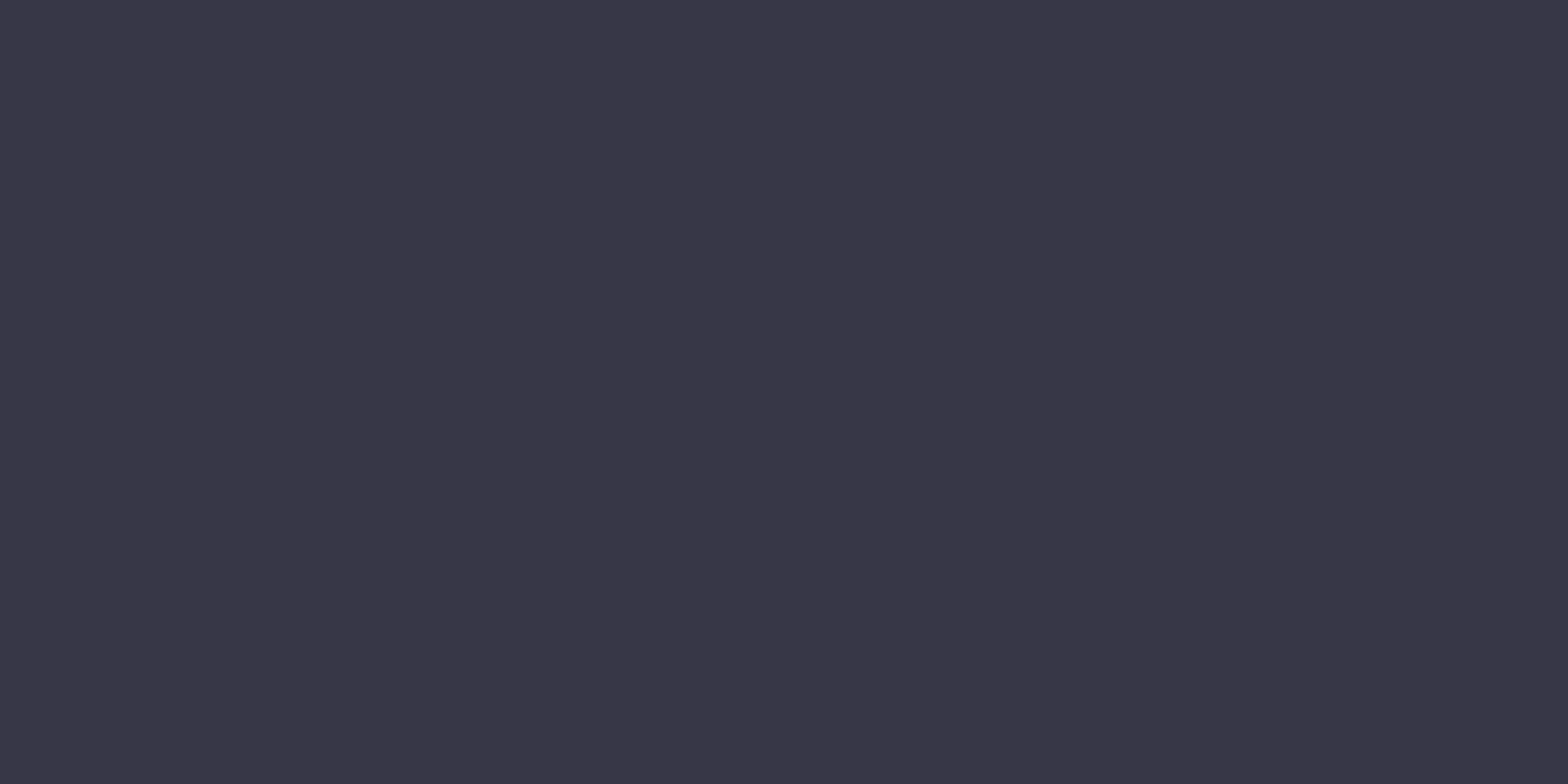 You sit down at session zero to create characters and introduce the world where they live. The GM is busy describing the perfect tavern where your adventure will start. Next to you a friend is deciding on their next character. Before you know it, the argument is on.

Player 1: I’m going to play a four-armed Minotaur who wields an axe in each hand.

Player 1: What about a half storm giant wizard who casts lightning and thunder spells.

Player 2: Is that even a build?

GM and all other players stare in disbelief. 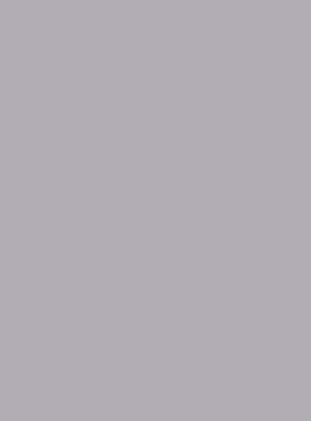 The Argument – For or Against Drow

When any character concept begins with a drow there is likely to be an argument. This is a common occurrence around many gaming tables. There are reasons for or against playing a character such as drow. All Game Masters have variations they can’t stand to see as playable characters and all players have that one combination they’ve been dying to play. Drow are no exception to this.

There are plenty of articles on the motivational reasons a dark elf would have for leaving their homes and turning to the side of good. The misconception that all dark elves are evil leads to many rejecting drow as a playable character. However, if the only argument is that a character cannot be evil alignment, throw that out the window! Players should be allowed to color outside the lines with their characters, not adhere to a ridged preconceived notion of what they are. Looking at this from both the perspective of a GM and a player can help everyone settle on drow as a viable option.

But I’m in Charge – The Game Master Perspective 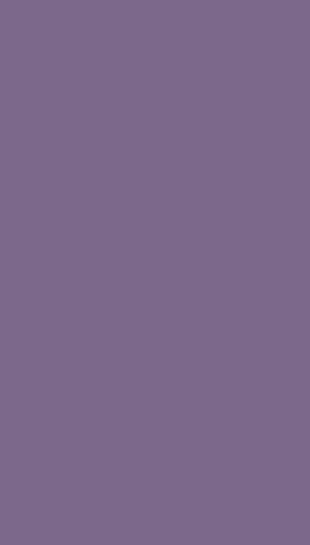 As the head of the gaming table, the world is built and run by the Game Master, by whatever name they are called. They gather players around the table in the name of fun. But making sure everyone has fun can be a challenge.

Players come to the table with their ideas of what makes a game fun. Sometimes, as a GM, the concepts a player has for their character may not fit your world.  One such issue: a player wants to be a drow. Instead of outright stating no, consider the following points:

Sunlight sensitivity is often given as the first reason not to play a dark elf on the surface. The world presents challenges for everyone. For example, Aventyr is a vast world and within this world lies The Scorched Lands. They are an inhospitable place for anyone, not just drow. One solution in playing a drow character is allowing special garments, head to toe protection and custom goggles for the eyes. Justification for the cost of such garments could be part of the backstory (perhaps the character is a spy). When I played my first drow, the GM allowed such accoutrements.

Would the villagers have killed my character if they knew she was drow? You bet!  Drow are not always welcome in a town. At best most are avoided.

So how can a drow, who’s reputation precedes them, fit into a party of heroes working for the greater good? Alignment is a tricky subject to start with. It can be a source of conflict among the party, which could help them grow or derail a game. Managing expectations in your world can assist with any major conflict from players.

Balance is key. As the GM, start with your expectations at session zero. Be open and honest with players about their character’s chance of surviving as a dark elf if the world is unkind to drow. Present them with the facts above so they know from the start what they could face. If the player is okay with the other members knowing their race and background, have a conversation about it. Otherwise, when it comes up in game remind the group that it was the player’s choice, and they are aware of possible consequences. Don’t box in a player’s creativity if there are ways around the challenges presented.

I’ll play what I want – The Player Perspective 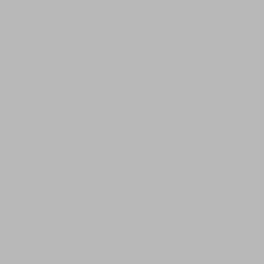 Being invited to play in a game is exciting. The chance to build a new character, role play a brilliant background story and face challenges. No one ever wants to hear that their idea is not allowed by the GM, but every Game Master has a reason for allowing or removing concepts from the game. Here are a few tips to remember when asking your GM if you can play a drow: 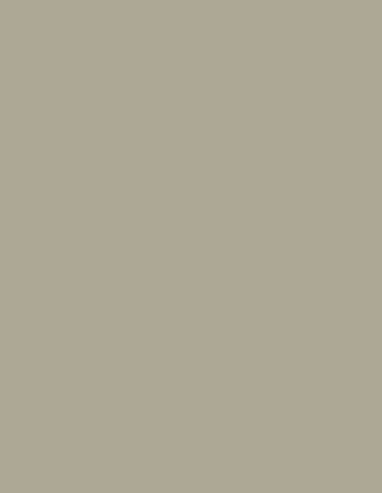 Now that the decision to play a drow has been made, what should you play? Building a character which relies on saving throws instead of attack may help with the disadvantage in sunlight. Rogues, bards, and warlocks or sorcerers make excellent choices.

In Aventyr, drow clerics are given the option of a new domain from the deity Naraneus. A rogue variant Mistress of the Web and a monk variant Master of the Web offer exciting new builds to play. Along with new spells and feats, both can be found in Underdark Races and Classes.

Drow of Aventyr have blue-grey skin with tones of purple or violet with various hair tones and eye color. They can live for hundreds of years. Women rule the roost, with males tending to be less socially sophisticated.

Whatever you choose, just remember that a unique backstory, a lofty goal, and a reason to be trusted should gain you a foothold in any adventuring party. And rely on your GM for support, after all they control the world.

6 thoughts on “You Can’t Play a Drow”